Hello From Ms. Keri of the Krochet Klub!

As many of our wonderful patrons know, I love to crochet and I also love being able to have the opportunity to share this love with the tweens at the library. My Krochet Klub holds a special place in my heart since I am able to pass on a craft that I was fortunate enough to learn. But as many don’t know (but my Krochet Klub sure does!) is that I learned to crochet from Youtube (I know crazy right?). I had wanted to learn how to knit when I was very young and I had gotten a knitting kit and I was over the moon excited, (until I attempted to knit and then wasn’t all that pleased). I had told myself that I would never be able to knit and never picked it up again. It wasn’t until I got older until I decided to attempt to crochet. I figured it would be easier to do since it only involved one hook instead of two. My great grandmother crocheted and when I would go over to her house to visit, I would observe how she did it. I was fascinated with how easy she made it look and I told myself again how I would never be able to do it. I shelved the idea for another year until I decided to pick it up again. I practiced here and there but I wasn’t consistent and got busy, so for the second time I shelved the idea and didn’t revisit it until I graduated from college. I had a lot of time on my hands and I finally felt I could give crochet my all. I practiced everyday and I eventually turned “I Can’t” into “I Could”. One of my rules of the club is that the attendees are not allowed to say “I Can’t” regardless of how frustrated they get. This simple switch in thinking allows them to focus purely on what they are doing, and the results are beyond fascinating. Many (if not all) of the attendees leave knowing more than I did in my first few weeks of learning in a single session (only an hour) while having fun doing it. I hope that we all can learn from this and realize that many things that we deem impossible can be achieved just by saying “I Can”. Take this extra time to attempt something new. The library offers a service called creativebug that streams thousands of arts and craft projects that you can access at your fingertips. As I say in the club, “let your imagination wander” but most of all “HAVE FUN”.

Much love, Ms. Keri.
P.S. here is a sneak peek of what I have been working on. Happy crafting (: 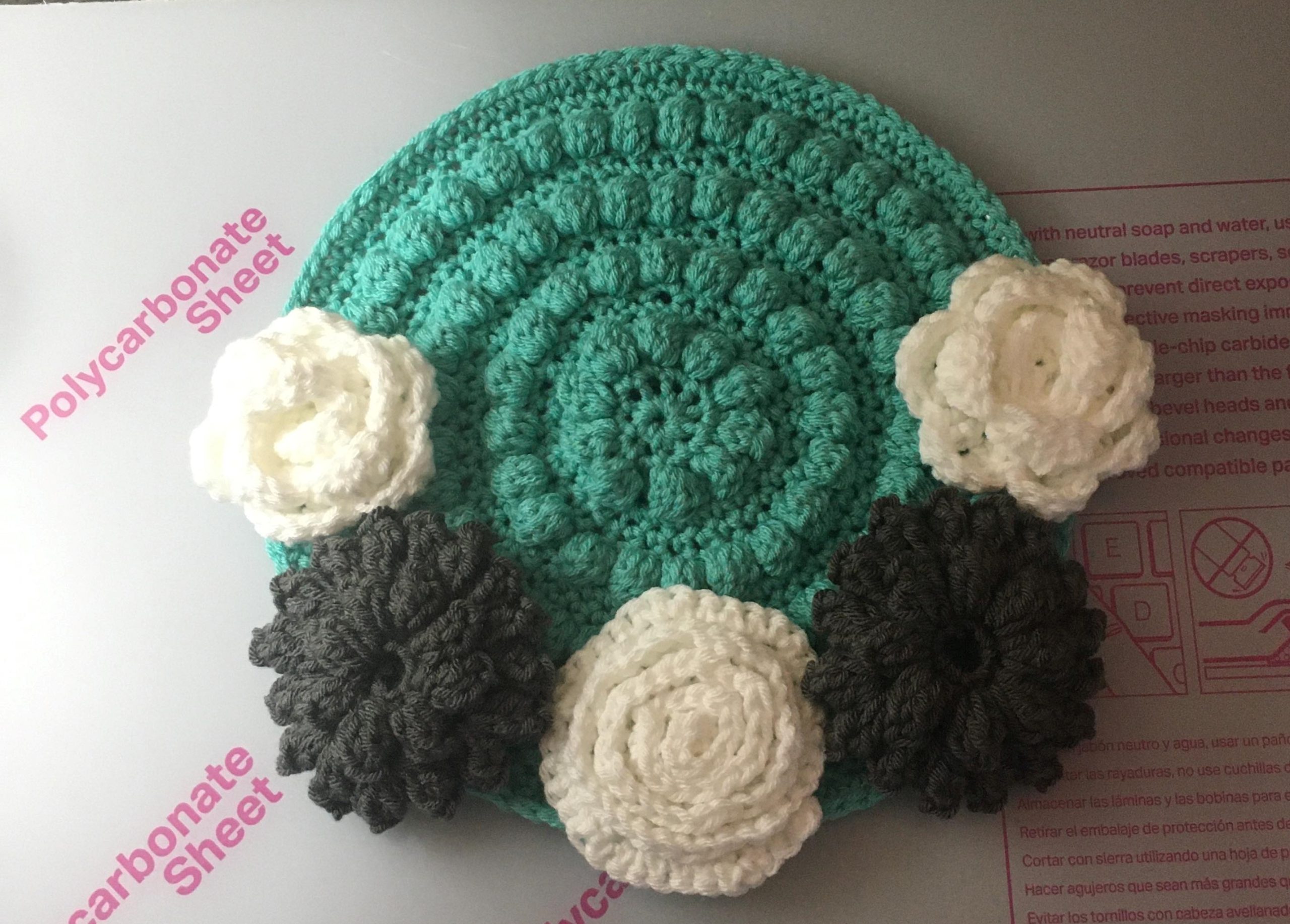